We are very proud to announce the next step forward in recognition of Iagon’s solution. Our patent for an intelligent, decentralized and autonomous marketplace for distributed computing and storage has been officially published in the European union. You can check details by this link.

Abstract from the Patent

More detailed information about the patent can be found here

Remember, spread the word that Iagon is working hard to make the cloud a safer, greener (and cheaper) place to store valuable data for everyone.

Iagon aims to revolutionize the cloud by developing a storage platform (designed for the Cardano Ecosystem) and a processing platform , where anyone can profit from shared resources. The whole value proposition circles back to the potential of blockchain technology by letting device owners join the storage and processing power grids in order to create a completely decentralized data cloud and supercomputer. 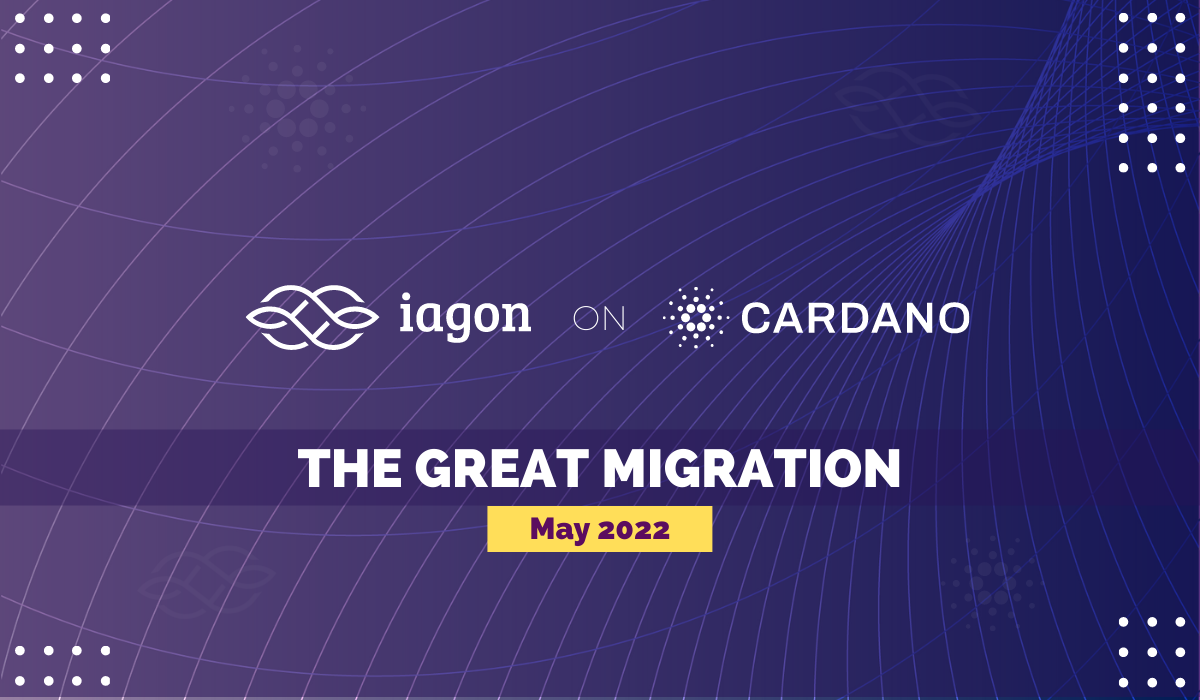 Iagon on Cardano. Why? Because we believe in it!